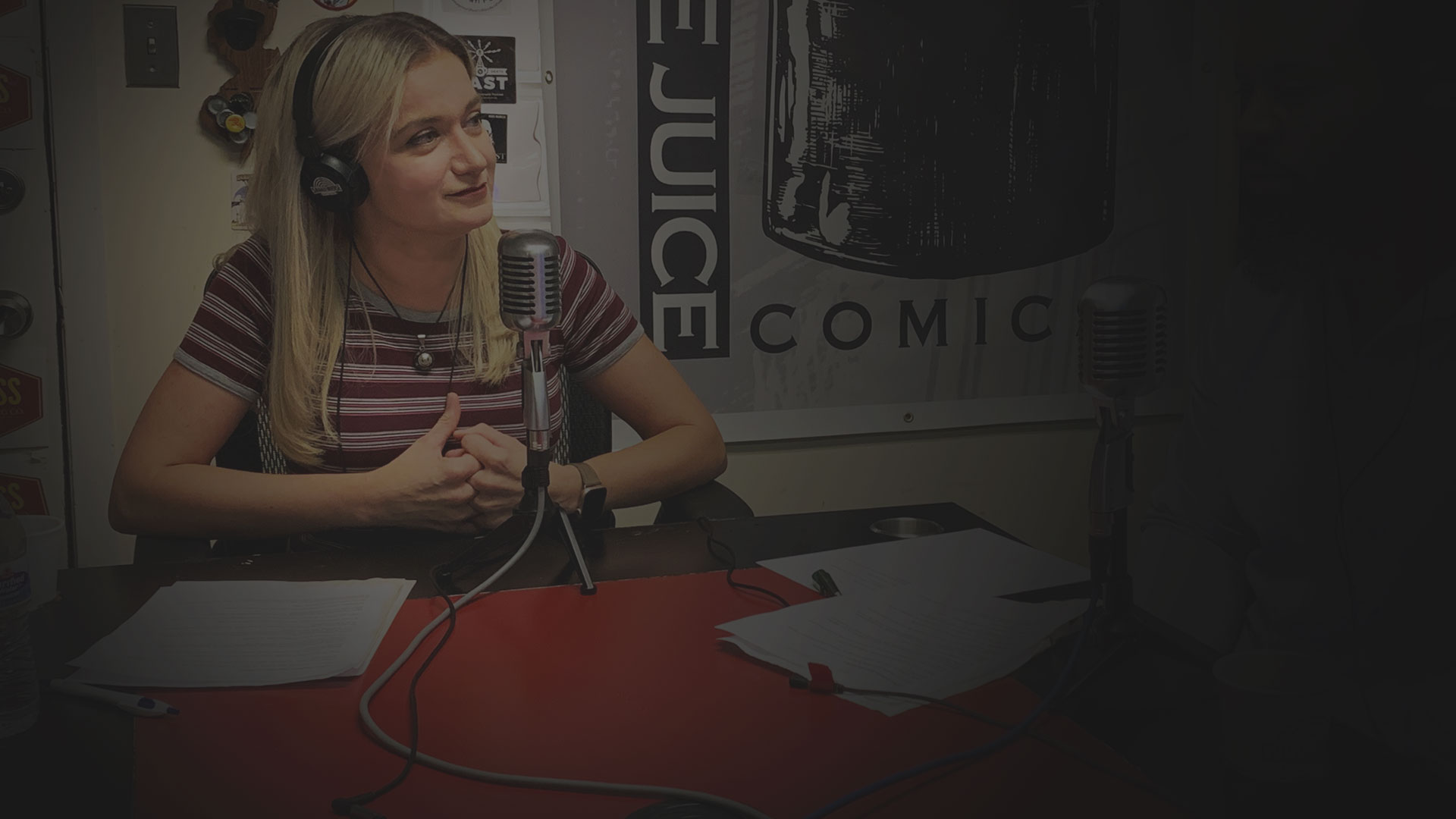 An encyclopedia of cannabis knowledge, Tara has recently added Professor to her resume. She developed the content and taught one of NJ’s first cannabis courses at an accredited college and will soon be releasing her own online course. Tara frequently speaks at national conferences on topics such as edibles, extraction, licensing, branding and policy.

Before her time in cannabis Tara worked as a designer/branding specialist in New York and London, her resume includes Fortune 500 companies such as Google, Victoria’s Secret and the Hearst Corporation.

Aside from cannabis Tara loves all things macabre and horror, dabbling in acting, stand-up and improv comedy, and her mighty chihuahua, Diablo.